Below there are some advantages of Non-VoIP service. For more information go check out our last article about virtual phone numbers!

·         PORTABILITY OF SERVICE – Non-VoIP phone service provides a quick access to a virtual telephone number with which you can receive an account verification text message. In other words, a real phone number will not be needed for verification in a specific service: you can easily use a Non-VoIP number.
·         NO EXTRA CHARGES – Because it is a number that is not associated with a location, bill charges that may come with a normal phone number are removed, as well as long distance charges.
·         COST SAVINGS – Non-VoIP has a lower maintenance cost. It is cheaper to purchase a temporary phone number that will allow you to receive several text messages through the computer than to purchase a phone line.
·         SERVICE AUTOMATION – These numbers can be integrated with programs with different softwares to make mass verifications; these programs can make an automatic verification using the purchased virtual numbers.
·         VARIATY OF USES – You can use a Non-VoIP number to verify services like Amazon, Ebay, Uber Eats, Blizzard, Discord, Wallmart Money Card, Tinder, Prolific and other platforms. Also, you can register in survey sites using Non-VoIP if you want to make money online giving your opinion about products with no need to give your real phone number to verify your account.
·         PRIVACY INSURED – as mentioned above, purchasing a Non-VoIP phone number for verification does not require personal information such as your name, ID, credit card number and even your real telephone number; it is totally anonymous and you can get it using PayPal and cryptocurrency.
·         WORLD WIDE SERVICE – Since Non-VoIP numbers aren’t associated to a specific location, you can easily purchase one from a country different than yours.

Without a doubt, Non-VoIP service is simple, fast and reliable. Verify all your accounts with these virtual phone numbers. 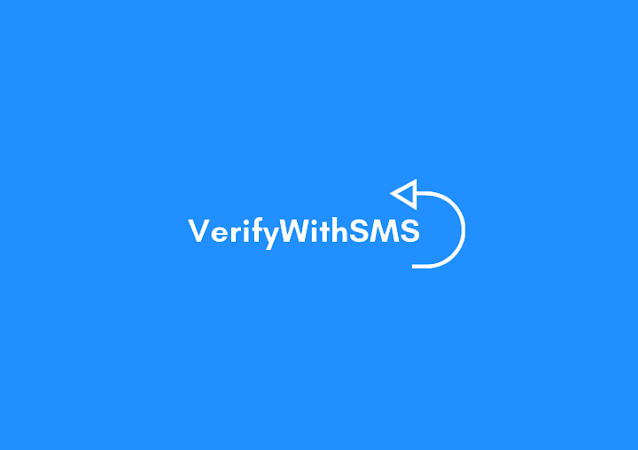 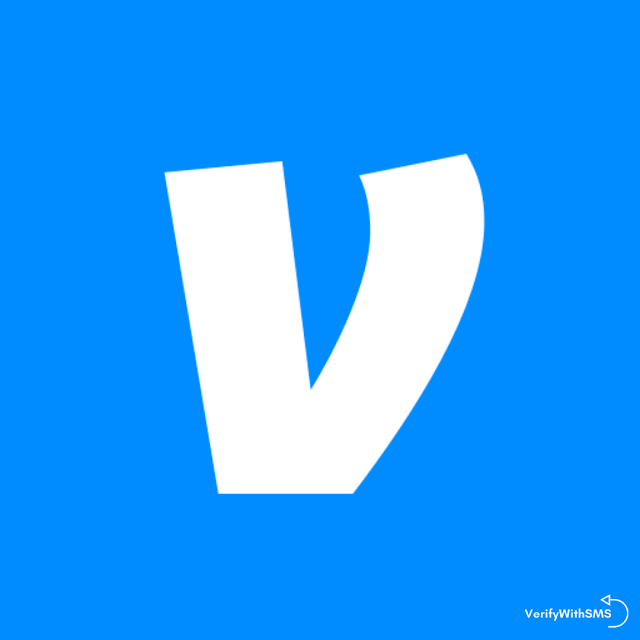 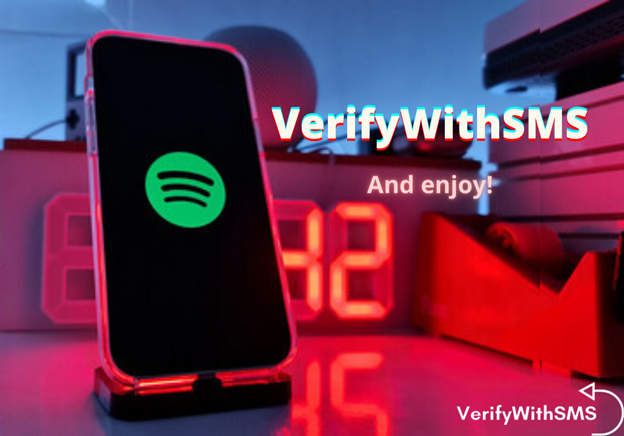 Spotify Technology S.A or Spotify, is a Swedish streaming service for digital music, videos and podcasts. Spotify has a library of more than 70 million songs and podcasts that allow its users to listen to any content of their choice at any time, thanks to their licensing deals with major corporations like Sony Music, Warner Music Group and Universal Music Group. A bit more on Spotify Founded by Daniel Ek and Martin Lorentzo in 2006 and launched in 2008, Spotify is one of the largest and most popular music streaming service in the world, with more than 345 million monthly active users and over 155 million paying subscribers. On Spotify, users will have instant access to an unlimited library where they will find a large variety of artists and genres that can go from movie soundtracks to classical music, from the top 40 pop songs to rock ones. Its algorithm will recommend songs based on the users’ listening activity, curated playlist, titles of their playlists and even their favorit
Read more