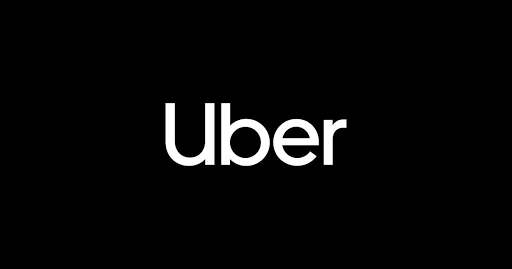 In big cities with impossible traffic and expensive cabs, Uber has become indispensable since its foundation in 2009. This company develops applications for road transportation, navigation, ride sharing and payment processing solutions, serving customers in more than 600 cities around the world. Even though Uber does little advertising, it is best known for its variety of services, operated through five segments: ·          Rides – offers products that connect users with drivers who provide rides in a range of vehicles (cars, motorbikes, taxis, etc.) and also for business, financial partnership services and vehicle solutions offerings. ·          Eats – helps users to search for and discover local restaurants, order meals and either pick-up at the restaurant or have it delivered. ·       Freight - connects carriers with shippers on the company's platform and enables carriers upfront, transparent pricing and the ability to book a shipment. ·         Other Bets - provides acc
1 comment
Read more 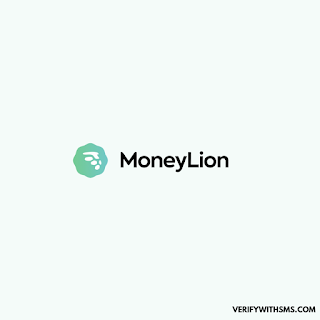 MoneyLion is a private fintech company that offers financial advisory and investment services to help consumers manage their money and improve their credit scores. Founded in 2013, Moneylion has taken over 60% of American consumers as its target market. This mobile banking and service application also offers consumers access to small loans to help them manage fluctuating monthly income and expenses. Customers receive points through a reward program and can also choose to either use the platform for free or buy its premium consumer services via a premium membership and loan applications. MoneyLion operates out of four offices worldwide, including its New York City headquarters, San Francisco, Salt Lake City, and Kuala Lumpur (Malaysia), with over 90% of its plus members being first-time investors. It is available in the App Store for iOS, the Google Play store for Android and through its website moneylion.com . Since it is America's most powerful financial membership that allows
Post a Comment
Read more 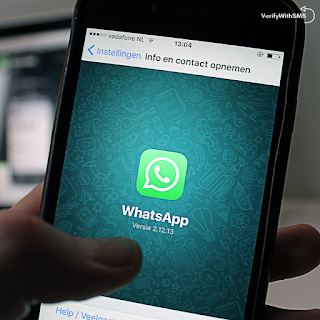 WhatsApp Messenger , or more commonly known as WhatsApp , is an instant messaging platform for smartphones owned by Facebook in 2014. It allows users to send and receive messages, audio recordings and video calls, share images, documents, locations, contacts, gifs and stickers using just the internet. By 2015, it became the world's most popular messaging application with over 2   billion users, displacing the SMS service thanks to the evolution of smartphones and internet access, becoming the primary means of electronic communication in multiple countries. The WhatsApp application is available in the App Store for iOS, the Google Play store for Android, the BlackBerry App World for Blackberry and even KaiOS operating systems based on Linux. It is also accessible from desktop computers using the web version. You can have access to it by reading a QR code using your device as you remain connected to the Internet. WhatsApp uses a customized version of the Extensible Messagin
Post a Comment
Read more 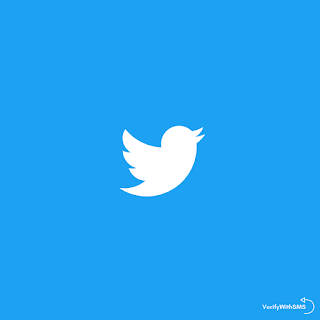 Twitter is one of the most popular free microblogging platforms and social networ k services nowadays. Created in 2006, it allows you to send short text messages of short length, with a maximum of 280 characters called tweets that are displayed on the user’s main page. You can add personal messages, links, corporate information, images, videos, surveys and even GIFs. This social network is mainly characterized by the shortness of its messages and ease of publication, helping you to get your message to the world quickly and efficiently, sharing your experiences at the moment. In just a few seconds you can publish messages on the network from any part of the world simply by having internet connection. This platform is available in more than 25 languages and can be used through its mobil application. You can get it i n the App Store for iOS, the Google Play store for Android and the BlackBerry App World for Blackberry; you can also use Twitter through its website Twitter.com and
Post a Comment
Read more

Plenty of Fish Account Verification with Non-Voip US number 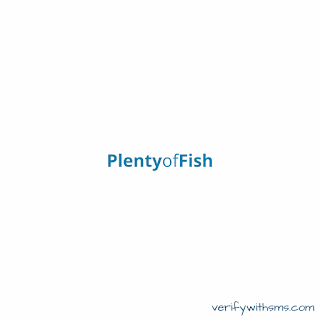 Originally founded in 2003 , Plenty of Fish ( commonly known as POF)   is one of the largest Canadian dating platforms in the world. Being an   online dating service available in nine languages, it counts with a Meet Me feature that works very similar to Tinder with the option to swipe left or right to quickly scan through profile s . It is one of the few dating apps that allows you to contact with people without subscribing: when you sign up to the site, you are asked for basic information about yourself and a picture of you. The data from this is then used to match you with other users you might have a spark with. It has successfully transitioned into the modern age by being available in the App Store for iOS and the Google Play store for Android, but if you prefer to go old school you can have the desktop version or even go to POF.com . Since the beginning of dating apps, fake dating profiles have plagued the internet. The existence of spammers, stalkers and trolls harass
Post a Comment
Read more
More posts